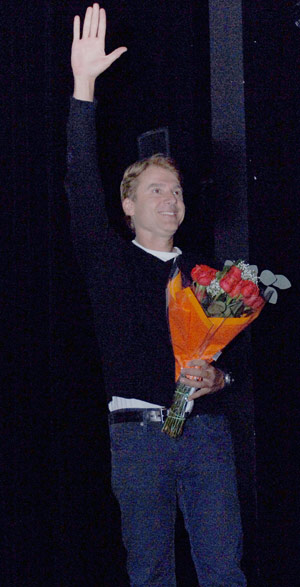 Universal Signs participated in the 2008 Philadelphia Film Festival as a special screening/sneak preview. We were overjoyed that audiences (Deaf and hearing) turned out in droves to see the film waiting in lines around the block to gain admission. Universal Signs sold-out both sneak preview screenings, one of which was in a 460-seat theater, the festival’s largest venue.

The audiences had an overwhelming positive response to the film, and Universal Signs, despite not being eligible for jury awards because of its sneak preview status, took home the Audience Award for Best Feature Film with a ballot score of 4.66 out of a possible 5. At the Philadelphia Film Festival last year, this same award was won by La Vie En Rose, which went on to win the Oscar® for Best Actress.

Universal Signs participated in the Feel Good Film Festival from August 7th to 9th, 2009 at the famous Egyptian Theatre in Hollywood! The Feel Good Film Festival (FGFF) is a film viewing experience that encourages the development, production and distribution of short and feature length films with positive themes and happy endings. Films that make audiences laugh and cry, capture the beauty of our world, and FEEL GOOD.

The entire atmosphere of the festival was incredible – very happy, supportive and loving. From the festival organizers to the filmmakers to the audiences, everyone was all SMILES! The excitement and joy was contagious. You could not help but be in a GREAT mood! Not only were there wonderful films, but also live music all day and eco-friendly vendors. We feasted on delicious organic, vegan pastries, fresh juices, and lots of yummy food. Even the festival’s t-shirts were made out of recycled soda bottles! WOW! If you ever get the opportunity, please go to the festival; it is something not to be missed!

Universal Signs’ screening at the FGFF was a Smashing Success. Thank you LA fans for coming out in droves to see our little movie. There was a fantastic energy surrounding the screening. We could not have wished for a better audience – laughing, crying, and asking the most insightful questions! Very sophisticated! THANK YOU for embracing our message and sharing the love!

The enthusiasm and excitement burst from the theatre and spilled into the courtyard after the screening. It was wonderful to meet so many fans! Anthony Natale (Mr. Holland’s Opus), Troy Kotsur (Number 23 and Broadway’s Big River), Lupe Ontiveros (Real Women Have Curves) and Deanne Bray (Sue Thomas: FBEye and HEROES) participated in the screening and question and answer session and many impromptu photo sessions with fans in the courtyard.

With four nominations including Best Cinematography – Daniel Watchulonis and Best Director – Ann Calamia, Universal Signs WON BEST ACTOR – Anthony Natale and BEST ACTRESS – Sabrina Lloyd. Thank you FGFF for recognizing the commitment and talents of these outstanding individuals! Sadly, Sabrina was unable to make the awards night. However, Anthony’s acceptance speech was a HIGH POINT of the night! FilmThreat.com writes, “One of the highlights of the award ceremony occurred when Anthony Natale, who is Deaf, accepted his Best Actor award for UNIVERSAL SIGNS. As part of his acceptance speech, which he signed and was [interpreted] for the audience, Natale taught everyone how to say “feel good” in sign language.” It was an AMAZING night! Thank you Feel Good Film Festival!

With overwhelming praise, cheers and applause, Universal Signs was an enormous success at the opening night of the Toronto International Deaf Film and Arts Festival, 2009. Anthony Natale, Ann Calamia, and Catherine Miller participated in a wonderful question and answer session after the screening. Catherine MacKinnon, festival director, along with her staff created a magical night! We are so thankful to have been able to participate in this terrific festival celebrating Deaf film, Deaf culture and Deaf performing artists. 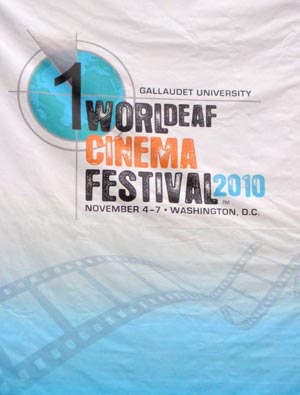 It was an honor to be selected as the opening night feature film at this new festival showcasing the best Deaf films from around the world. Honorary chair and Oscar winner Marlee Matlin, 45, received a lifetime achievement award at the fest. 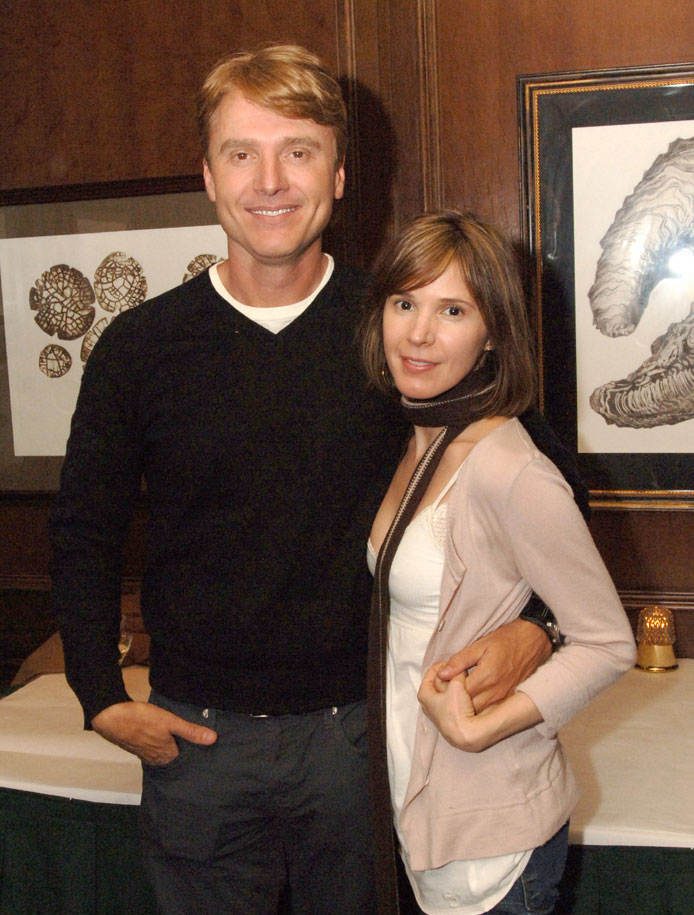